Deciding to Have Enough Water

Here's a fascinating article about how Israel solved its shortage of water. The short answer: lots of smart investments in all the right things. The deeper answer: determination. The leaders of the country and its water systems decided the problem of shortages had to be solved - so they did.
Posted by Yaacov at 10:08 PM No comments:

Email ThisBlogThis!Share to TwitterShare to FacebookShare to Pinterest
Labels: Innovation

Since becoming a civil servant in 2011, with the obligation to stay away from public expression of political opinions, I've mostly stopped blogging. Even when I still do blog from time to time, I try to stay away from politics. I'm not about to change that.

And yet. We recently had an election, you may have noticed, and following the election a new crop of Members of Knesset took their place in the legislature. The negotiations towards creating a coalition are still underway, and we don't know, at this stage, who'll be in the government and who not, nor which positions in the Knesset will be filled by whom. We're still waiting.

In the meantime, however, the new MKs have been making their maiden speeches. The one by Dr. Ruth Kalderon, a new MK from Yair Lapid's Yesh Atid party, stands out above all others. Actually, it stands out above all other speeches given by anyone to the Knesset, for quite a number of years. Its you-tube version has gone viral, and by now, less than two weeks after it was given, I don't seem to know anyone left who hasn't seen it; most people agree that it's an unusually fine speech.

I"m posting it with English subtitles. It's about 15 minutes long, and if you're interested in one of the most exciting cultural phenomena in Israel these days, take the time.

Update: and here's an interesting article explaining why some people are so excited about her.

I assure you, improbable as it may seem, that the following photos were all taken just the other day, within the municipal lines of Jerusalem. I know, because I was there, taking them. 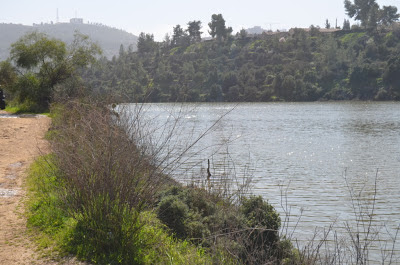 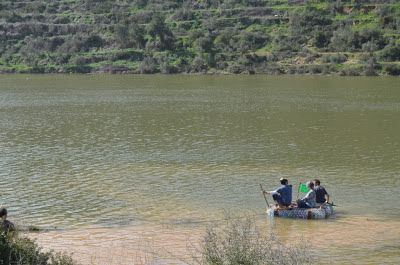 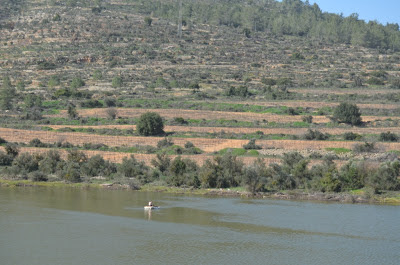 Barry Rubin has put 13 of his books online, and you can download them for free, right here.

FRUS, which means Foreign Relations of the United States, has put dozens and dozens of its books online for e-book downloading - also for free. Here.

So go yee, and partake. Honest: I get no cut from the profits.
Posted by Yaacov at 5:50 PM No comments: