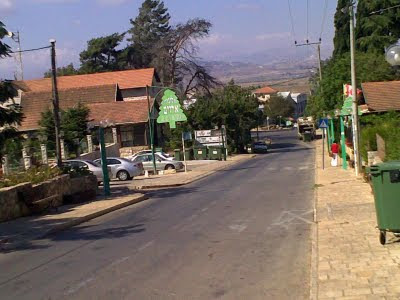 A great story. Thanks Yaacov.

Building and growing in Israel is very peaceful and very comforting.

My homesickness is acting up.

Thanks for the well-written and interesting story. I was just in Metula a few days ago, taking a couple of volunteers from Germany around to see a bit of the North. They returned home to Germany yesterday.